My New project that I have decided to take on in my ever decreasing spare time is to create a game level, which I will hopefully convert so that it can run using the Unity 3D game engine.

Whilst looking for inspiration I came across some photos of an abandoned Herring Factory in Iceland. I can't remember what site I got the picture from but found it doing a google search. If it happens to be yours thank you! 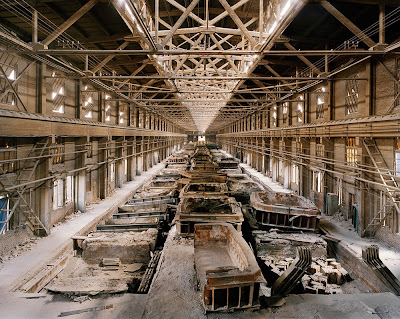 Anyway the plan is to use 3Ds Max to model the level and then use Unity 3D to hopefully publish the level so everyone can have a walk around! I will block the level out and then hopefully put it into unity so I should be able to see how the level feels when walking around. Then I will spend my time modelling and texturing all the assets.
Posted by Mark Shires at 20:47 No comments:

In my spare time I started to work on an animation to enter the Red Bull Canimation contest, (http://canimation.redbull.co.uk/), unfortunately due to work commitments I never managed to produce the animation in the specified time frame so I never got to enter my work, but I thought I may as well share what I actually produced. 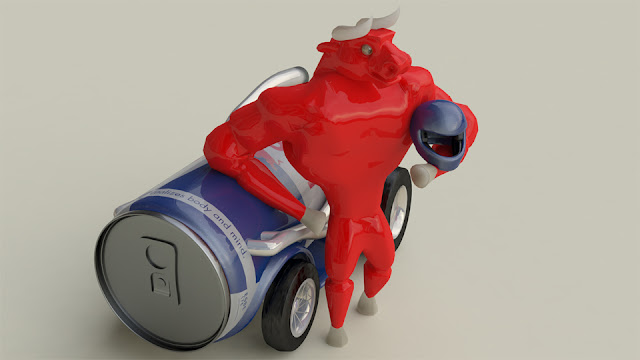 You can see more images on my web site www.markshires.com

Also I produced some test animation which I uploaded to my You Tube account.
The first video clip shows my bull character falling out of the Sky, the idea being that he hadn't drank a Red Bull, so he had no 'wings'.


The second video clip shows a test animation using my Car that I created.

I used this project as a way to experiment with the Reactor physics engine inside 3Ds Max, I used the rag doll physics for the bull and the toy car physics for the car model.
Remember you can see more on my web site www.markshires.com
Posted by Mark Shires at 14:09 No comments: