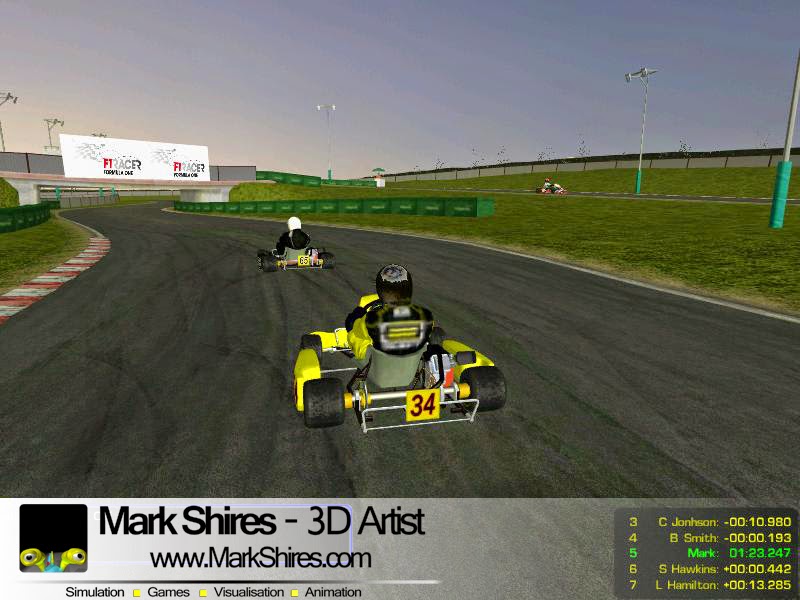 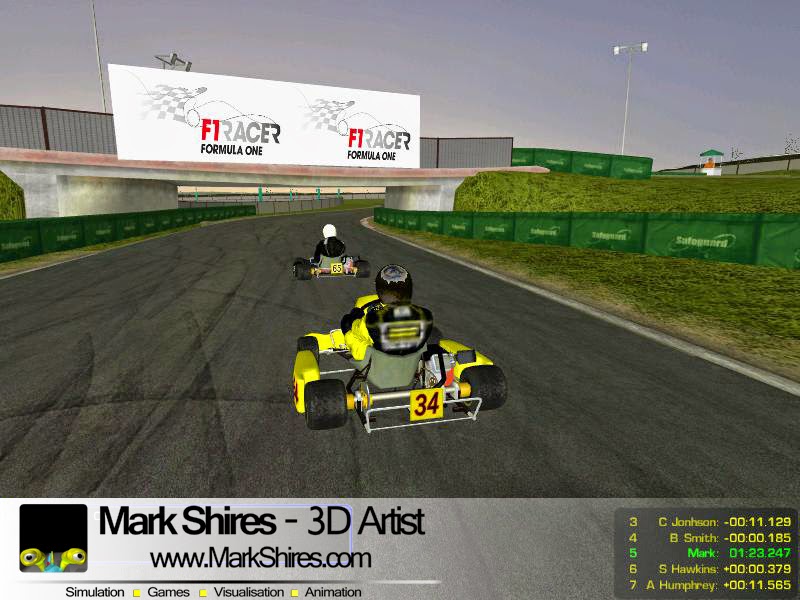 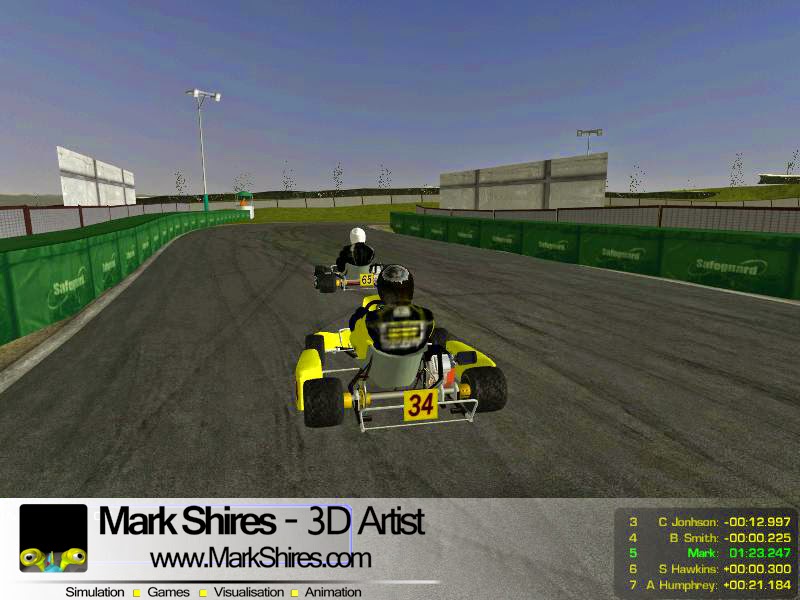 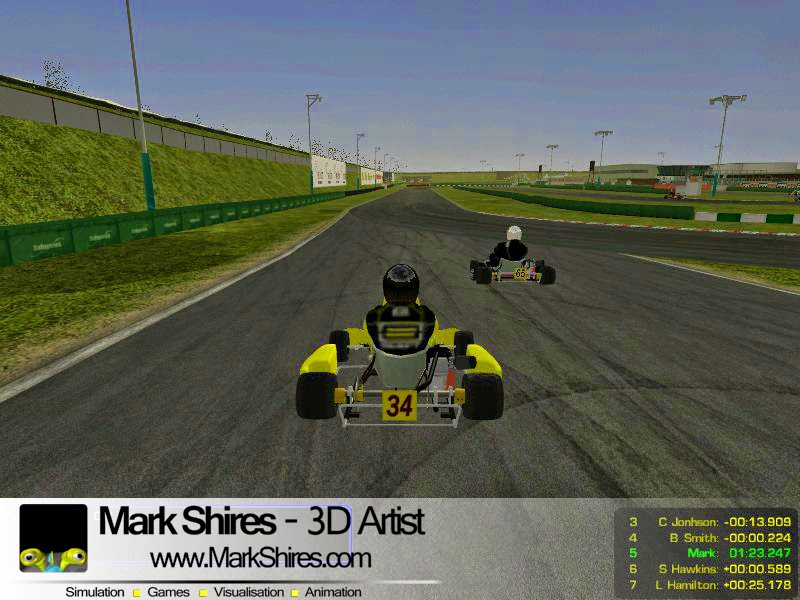 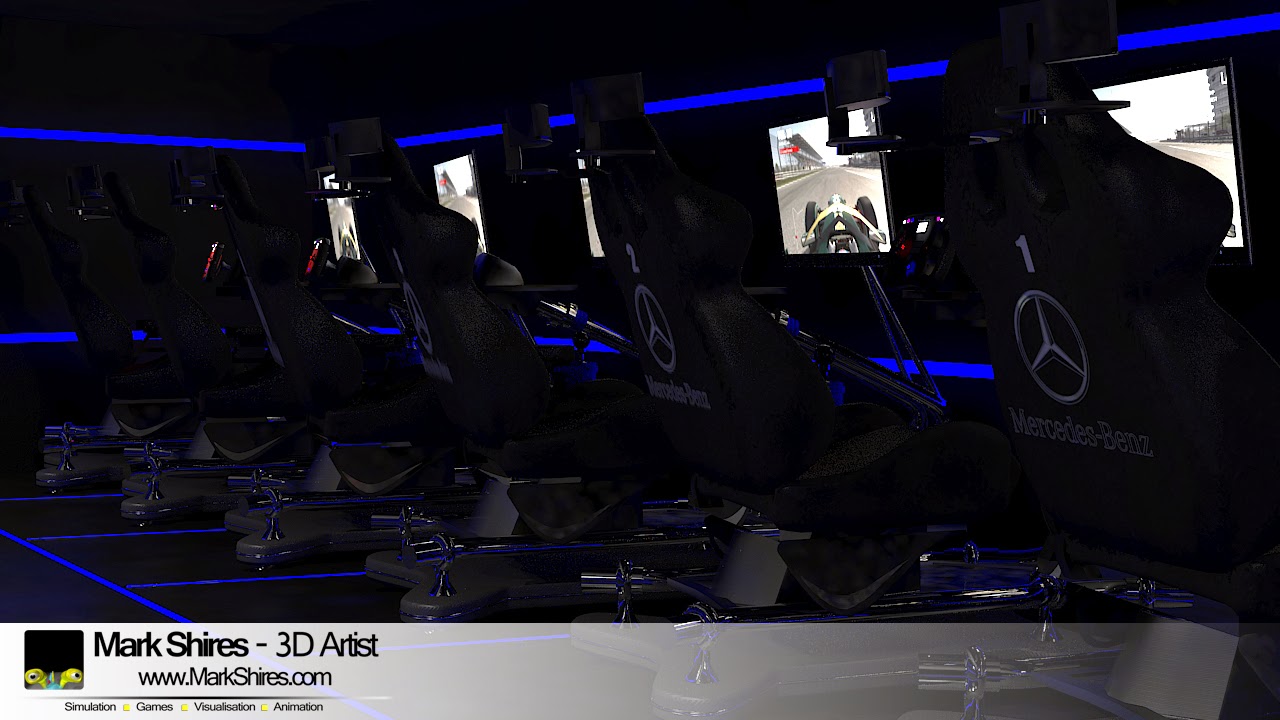 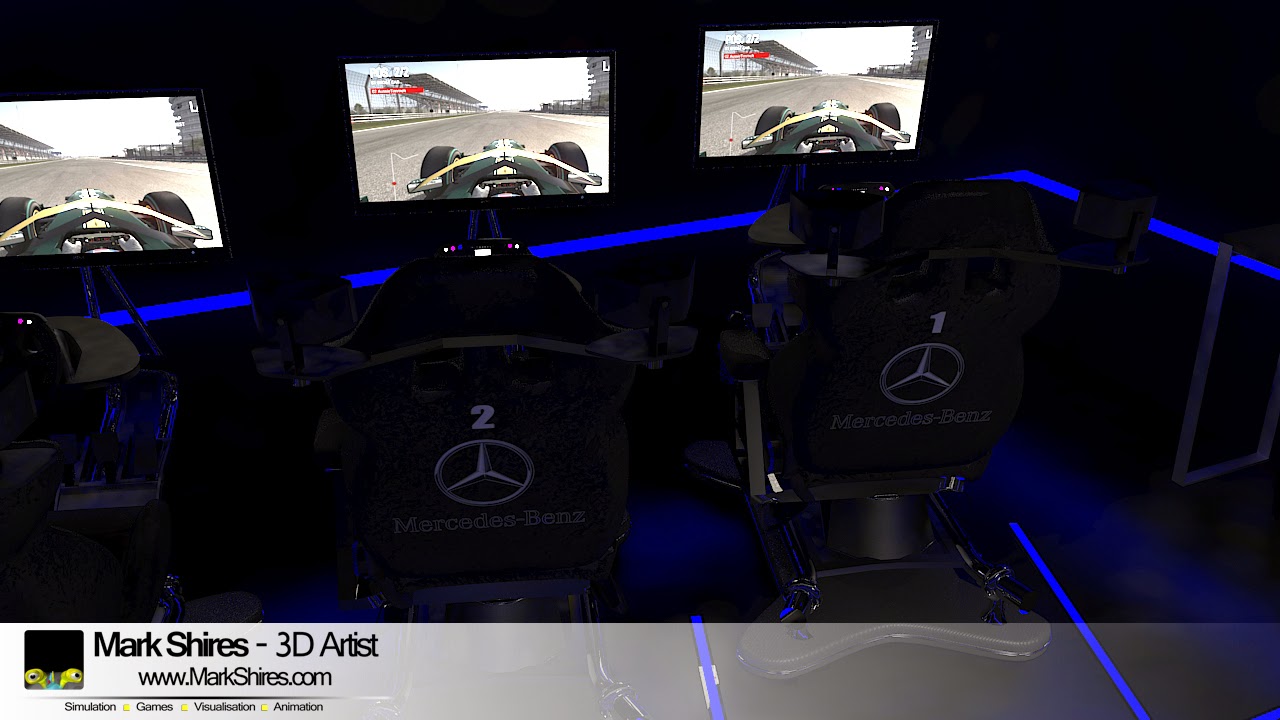 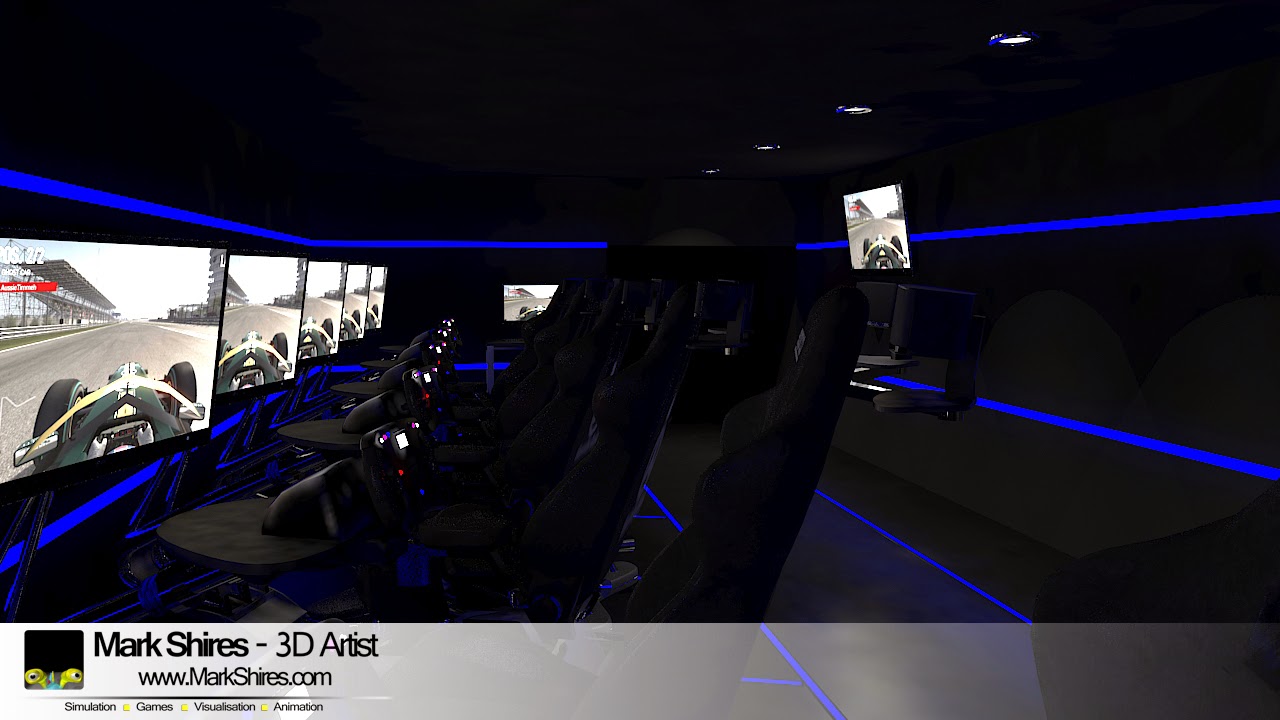 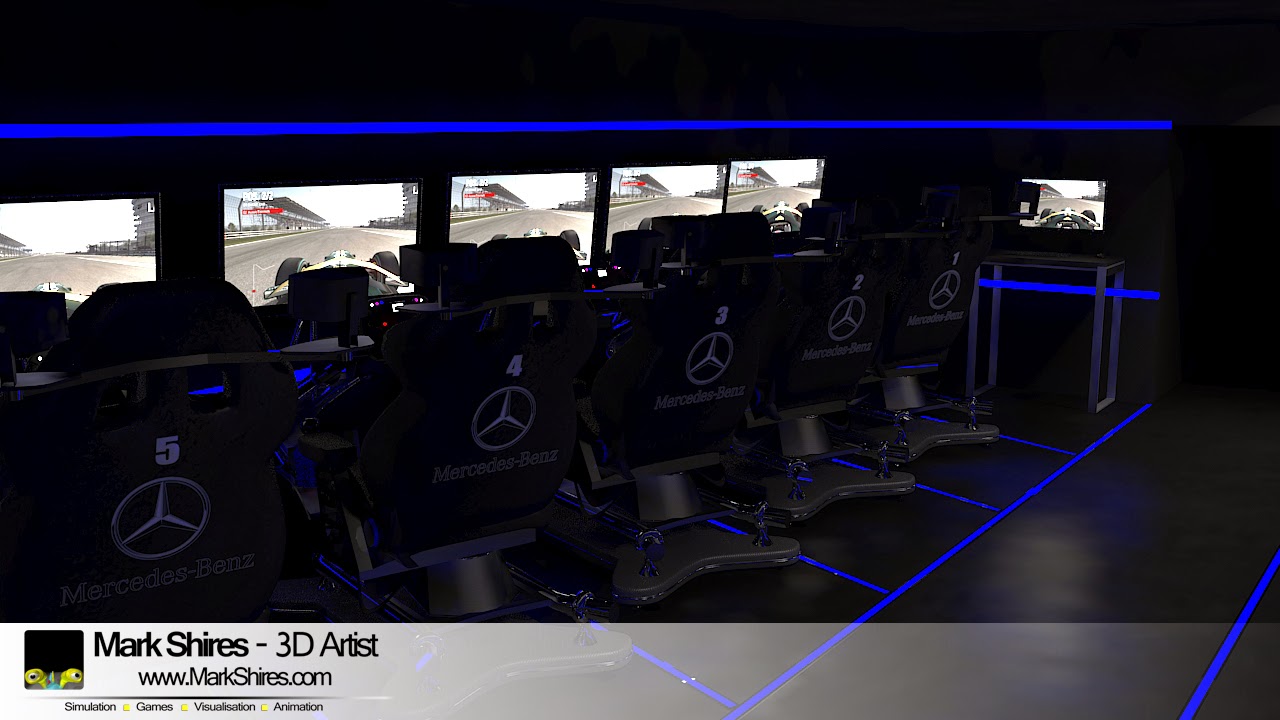 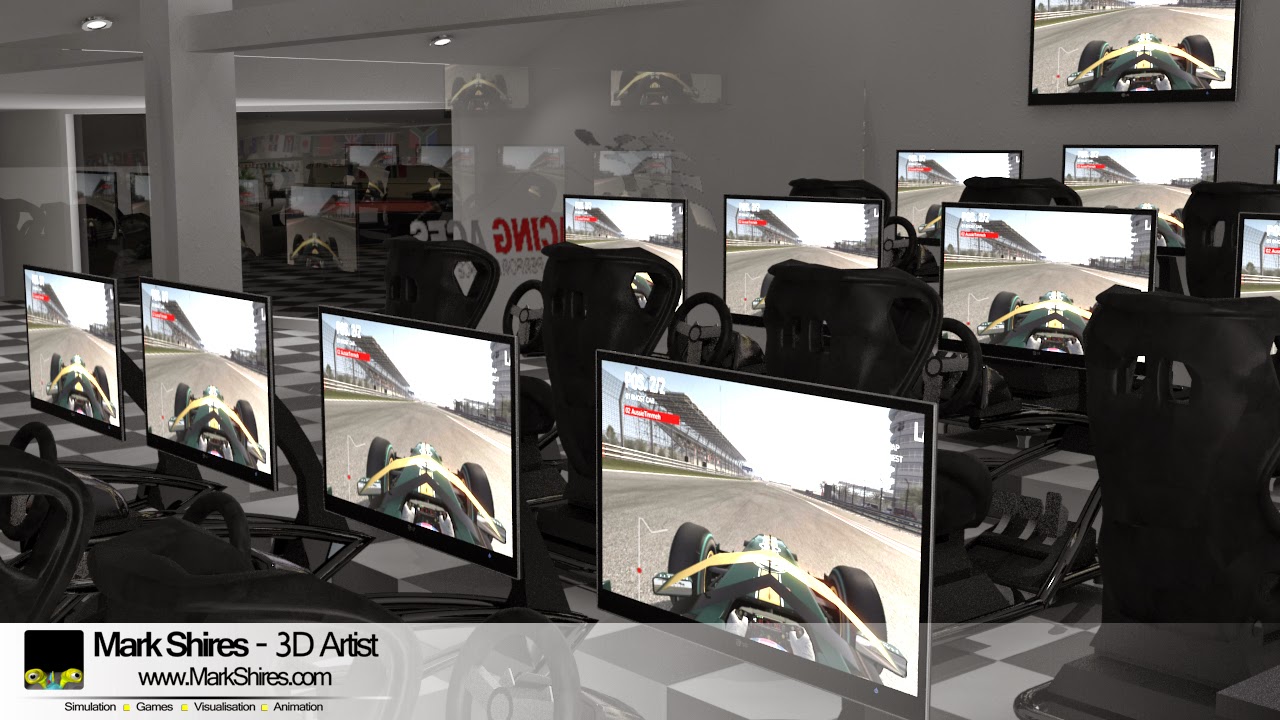 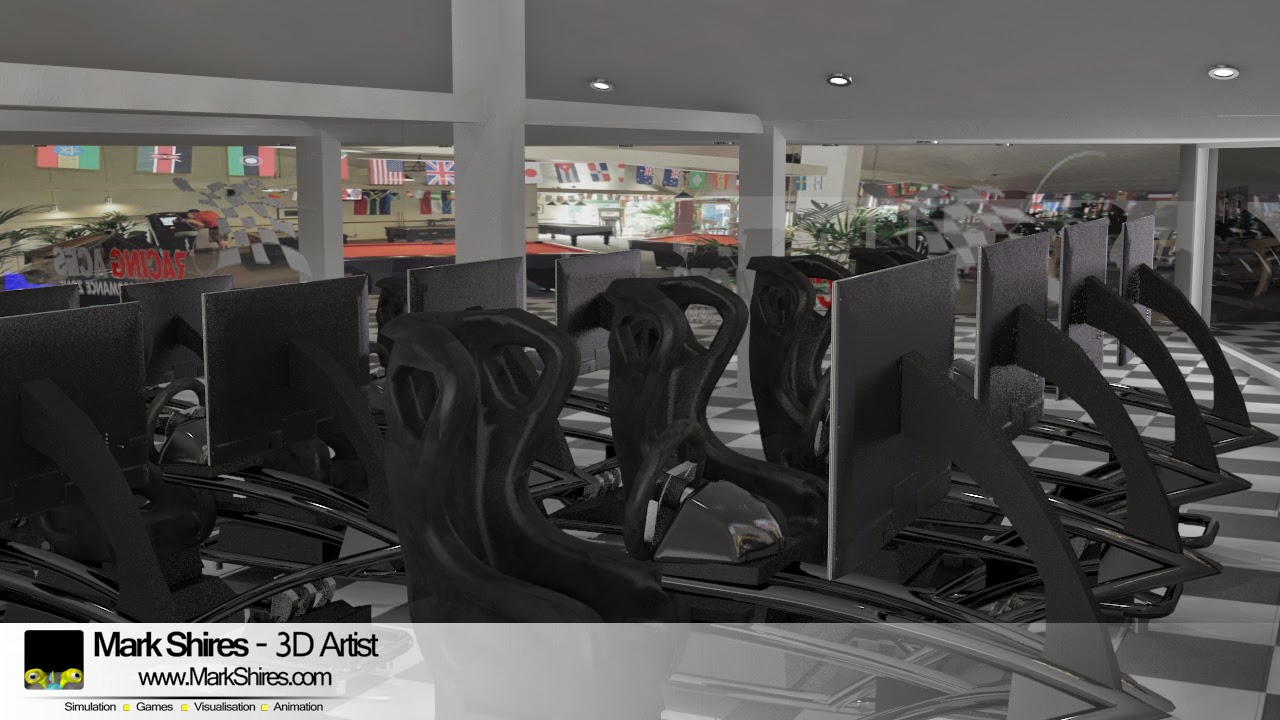 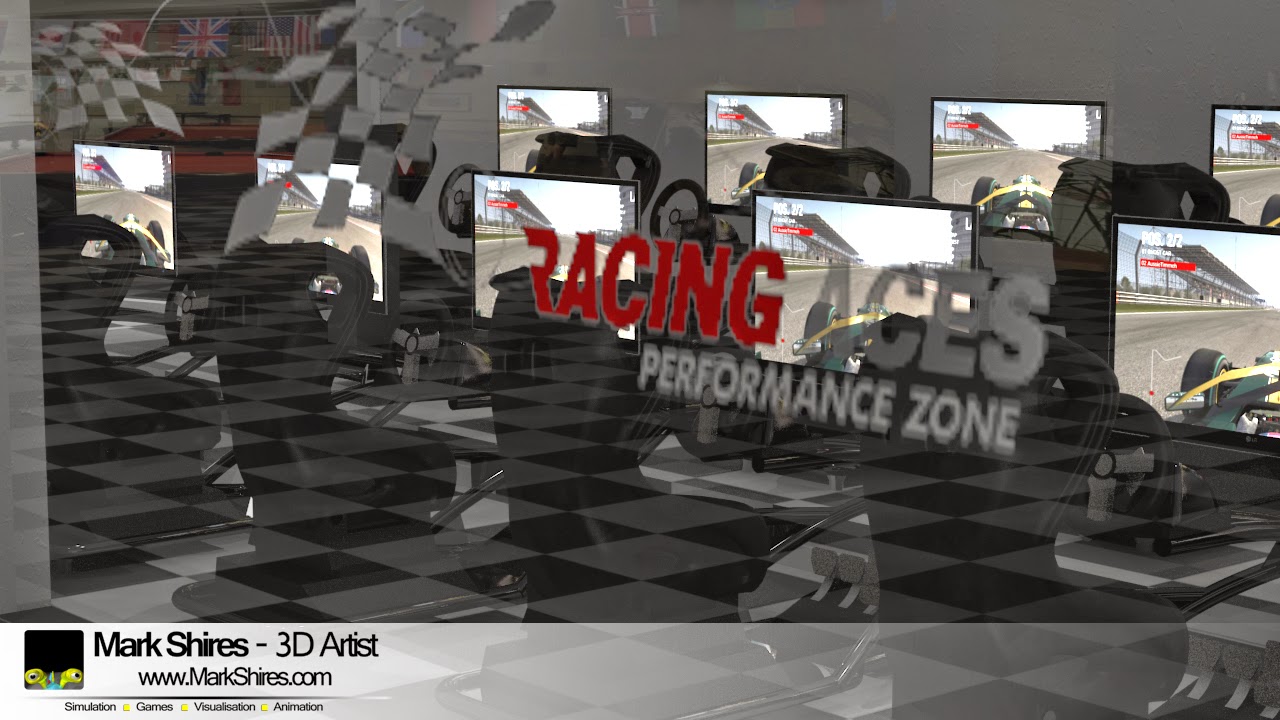 A quick project that I was involved in was to create some background images for a Golf Training Application, allowing users to log various shots and there accuracy. 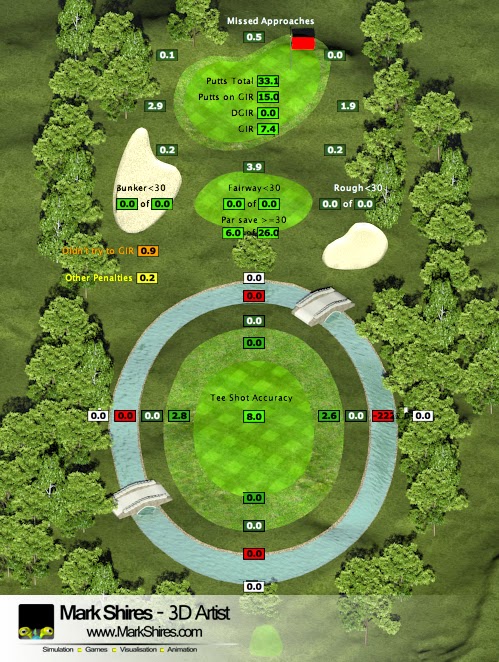 One of my images can be seen above with all the different overlays shown from the app. It has been created using 3Ds Max and rendered out using Vray.
Posted by Mark Shires at 15:37 No comments:

The Toronto Motosports Park track, that I created a while back has finally been released and is available to download and run inside rFactor. 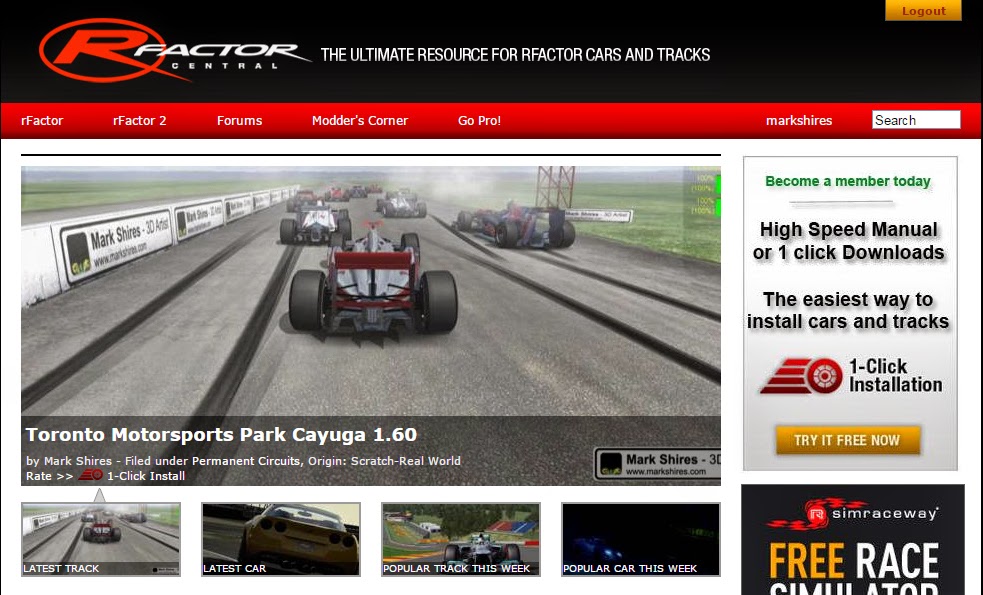 For further details and the link to download the track, please see my facebook page at www.facebook.com/Mark.Shires.3d
Posted by Mark Shires at 11:47 No comments:

A project that I have been working on recently involved creating a pre-visualisation of a race track designed by Jacques Villeneuve. The race track was modelled to work in rFactor, so that it could be loaded onto a simulator supplied by VRX, which enabled it to be drivable and raced upon long before development of the actual real world track was built. In doing this it allowed changes to be made to its design and layout so that it would drive exactly how Jacques had envisioned it to.

One of the latest videos showing a lap being driven of the track is shown below;

For further information regarding the development of the Area 27 Track, a further video has been produced which should give you all the information. Also watch out for my Track being used on the Simulator part way through the video.

Frog & Gecko Land has now been released for Android Phones and Tablets. You should be able to find it on the Google Play store. 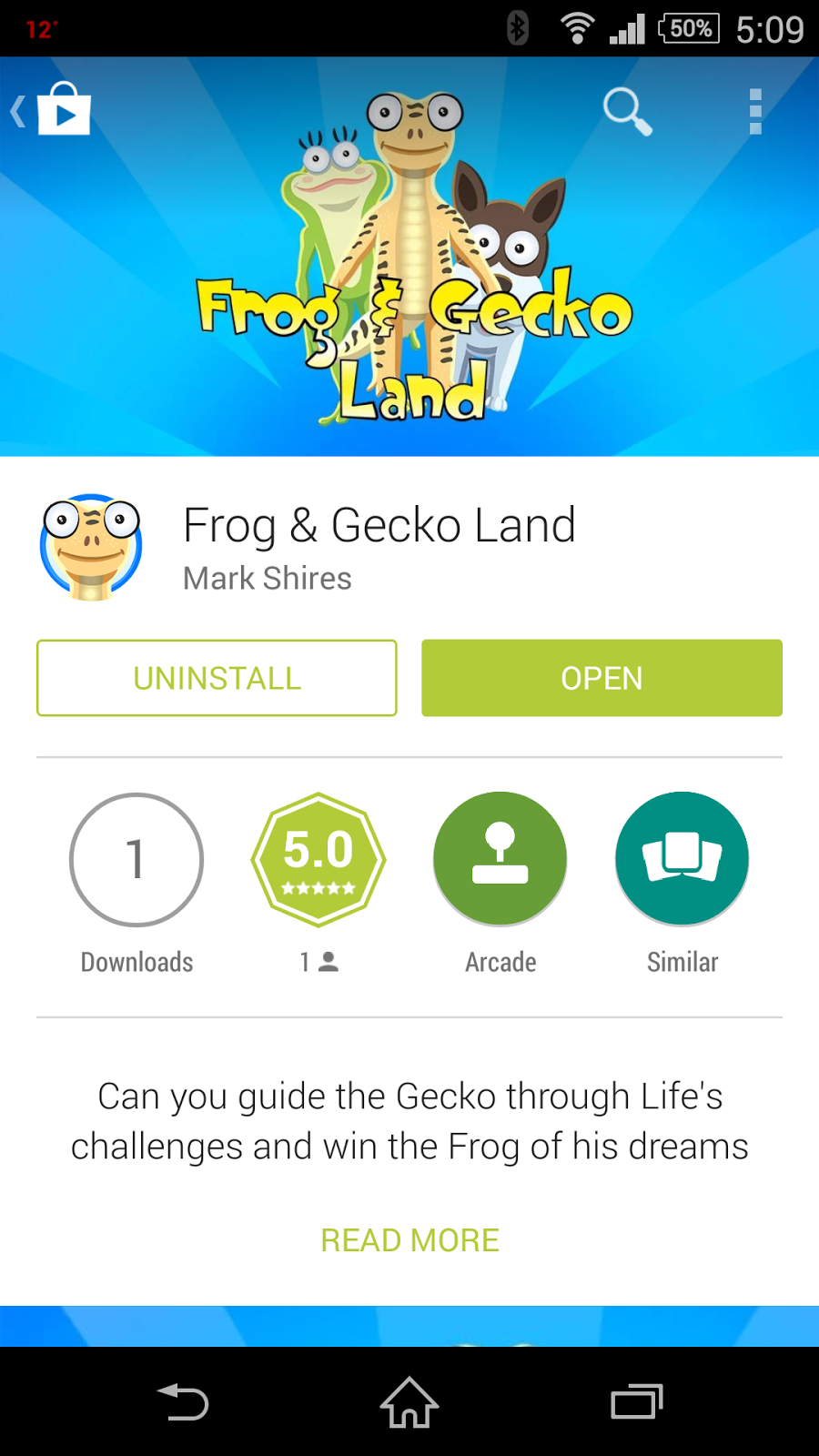 It is also still available on the App Store for Iphone's and Ipad's. Both versions of the game are Free to download and play.

My long awaited game Frog & Gecko Land is out today on the App Store to download for Free!

I would appreciate it if you could take your time to download it and share it with your Friends.
Frog & Gecko Land - App Store 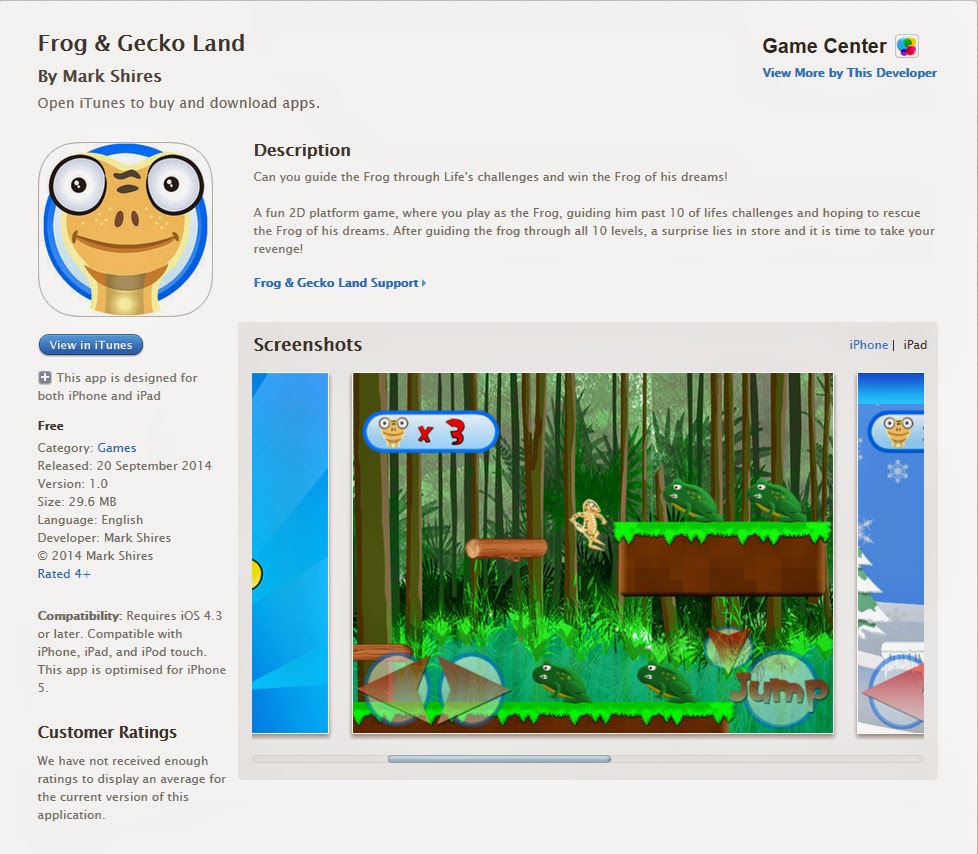 I'm currently working on converting it to Android so please keep and eye on my blog and facebook page for further updates.
Posted by Mark Shires at 19:24 No comments: